I wanna get "LOST"
Pre-Order my new Album 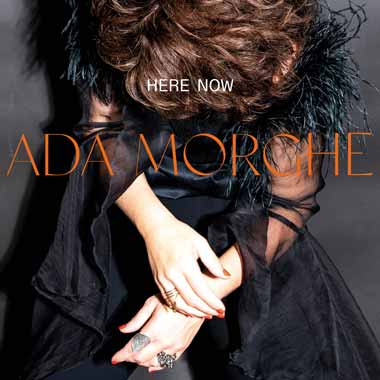 “Every path you chose or left, every day you cursed or blessed [...] led us here now.”
The second single HERE NOW from Ada Morghes upcoming album LOST is deeply poetic and philosophically touching. It reminds the listener that it doesn't matter what has been or what will be. The only that counts that we are together in this specific moment. 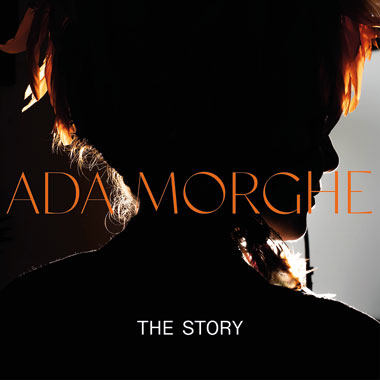 And thus THE STORY begins…

Ada Morghe is kicking off her new album LOST (Release Feb 24th 2023) with the single THE STORY.
Telling the story of Mother Earth, of the four elements we're made of, of our roots, of us. A tale as old as time and at the same time it's more relevant than ever. A collage of experimental jazz and soul. 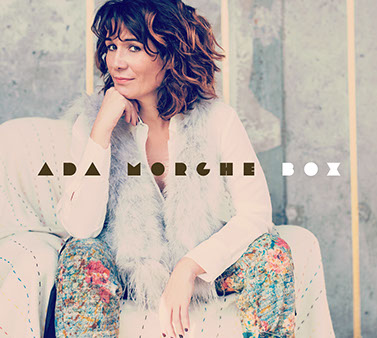 “With her second album ›Box‹ Ada Morghe is elegantly balancing between jazz, soul and pop.”
FAZ 2020
“Water Lilies, Rainy Day or the impressive ballad Demons are among the best you can currently hear in the songwriting pop sector.”
JazzThing 2020 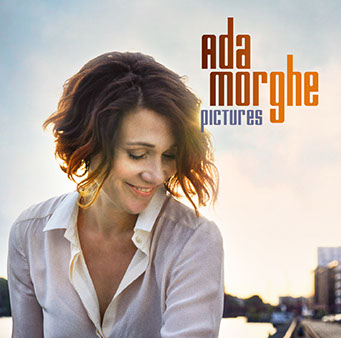 Ada Morghe aka Alexandra Helmig is a versatile artist. Besides a successful career as an actress and an award-winning author, her career in music began in earnest five years ago, after she wrote and starred in a play, then a film, called “Frau Mutter Tier”. Having been encouraged to also write songs for the soundtrack, those compositions fell into the hands of former Prince collaborator Hans-Martin Buff, and just six weeks later, she found herself recording at Abbey Road Studios. That ultimately put her in the relatively unusual position of releasing her debut album PICTURES with Sony Music, which has gained 1 million streams across DSP's. Followed by her album BOX in 2020 which has been stated “the best you can currently hear in the songwriting pop sector” (Jazzthing). After our enforced two-year period of stillness and contemplation, Morghe knew she had to take on a project with renewed weight.

LOST is a concept album shaped around the four elements that make the world: earth, water, air, fire. It has a beginning, a middle and end, with one melody leading to another until it completes a circle to mirror that of life itself. Morghe used the skills she had learned from writing scripts and books and applied a similar structure to the album. She wanted each instrument to inhabit an element. Earth is represented by Livingstone's bass, water by Luke Smith's keys, fire by MckNasty's drums and air by Luca Boscagin's guitar. Nothing is structured like a pop song, letting each musician express themselves and guiding them where necessary. Almost everything is recorded live. You get a quality from extremely talented musicians coming together and improvising that you cannot get from making music in any other way. “At the beginning I had a blurred picture in mind. Piece by piece it was becoming a full picture. I trusted intuition and my musicians, and my producer trusted me.” The result of this highly creative collaboration between Ada, her musicians and Hans-Martin Buff is her most complete work: a free-flowing vocal jazz suite with an allure and charm as magical as the elements themselves. 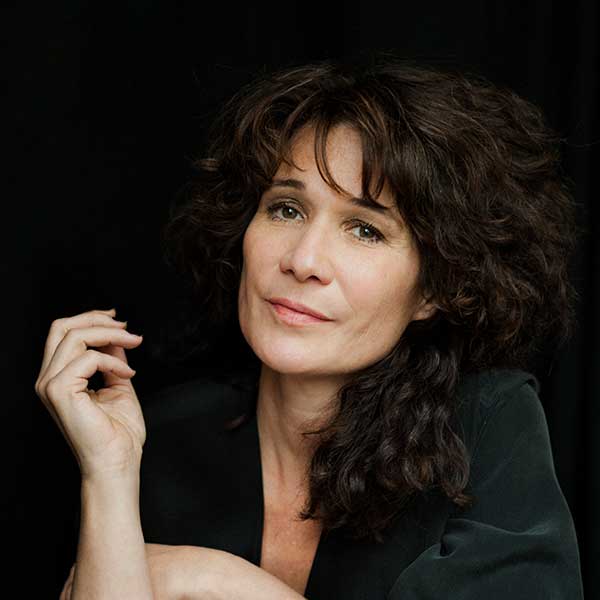 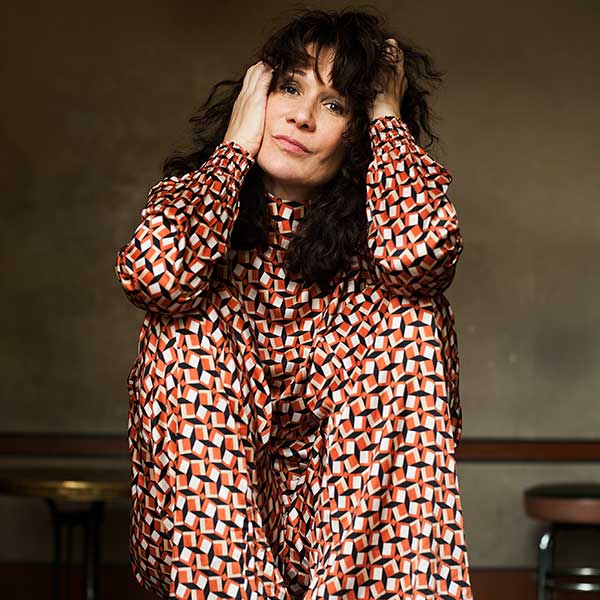 “Her jazzy and soulful songs will be appreciated by fans of Sade and the like.”
Yorkshire Times 2020
“A voice that is unique with affecting lyrics and a jazzy, soul style that feels rather esoterically timeless.”
Run that again 2020
“A collection of jazz/soul songs, the album showcases Morghe's musical abilities proving that she's a multi-dimensional entertainer.”
ENTERTAINMENT FOCUS 2020
“A special kind of singer/songwriter who draws inspiration from novels, soundtracks and scripts.”
RBB KULTURRADIO „THE VOICE“ 2019
“Relaxed pop songs, expressively formed by Ada Morghe with her deep voice... The nine songs were all written by Morghe herself – including the very fine “Silver Dust” – she seems to be a real all-rounder.”
JAZZTHING 2019
“Created with renowned producer Hans-Martin Buff there are nine songs making their way to becoming instant classics by way of this impressive and well projected voice.”
TOGO BERLIN 2019